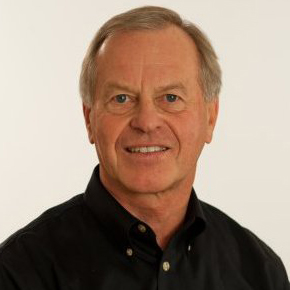 Mark has been at the helm of RBP Chemical Technology since 1985, setting overall corporate direction and leading the executive and operations teams in driving continuous improvement throughout the company. His significant sales, marketing and operations experience in an international technology environment has led to several successful mergers and acquisitions and profitable global business developments. Mark helped RBP establish a Total Quality Management (TQM) program in 1992 and achieve ISO certification in 1999 and Lean Six Sigma in 2010. 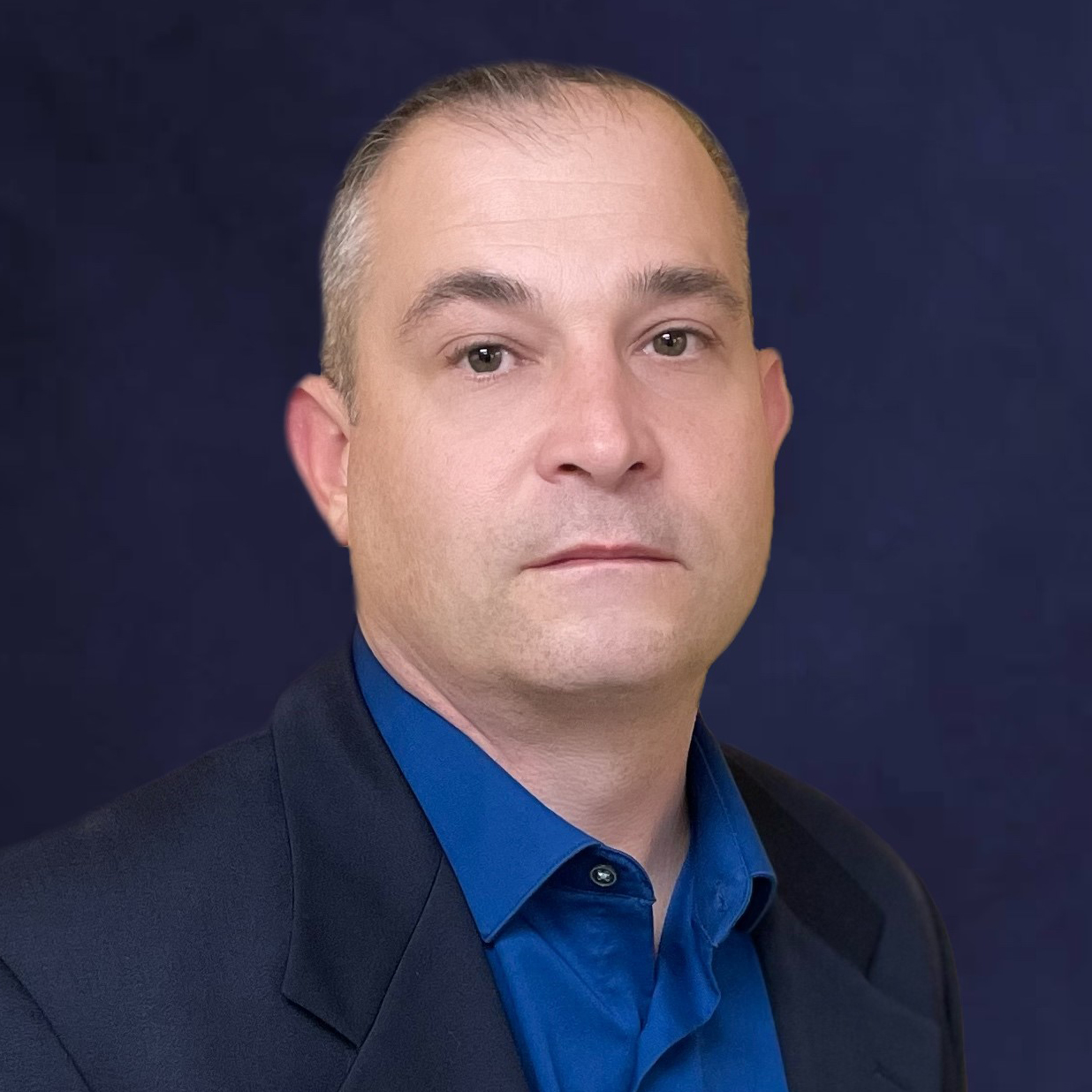 Ernie’s nearly thirty years of leadership and operations experience was acquired through serving in key positions within the United States Army, General Electric, Master Lock and his own personal distribution and Lean Six Sigma consulting businesses. At RBP, he maintains ownership of the organization’s strategic partnerships, growth mechanisms, and overall human capital development.

Ernie came to RBP in 2010 and is also currently a Brigadier General in the U.S. Army Reserves as the Commanding General for the 76th Operational Response Command, Fort Douglass, Utah, where is responsible for the readiness, welfare, and safety of over 6,000 Soldiers and civilians dispersed throughout the United States. He has served multiple combat tours of duty in Iraq and Afghanistan earning the Bronze Star Medal. 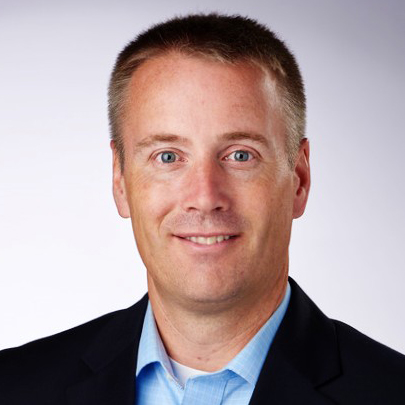 Dan comes to RBP after serving in leadership positions in the United States Army, General Electric, Master Lock and most recently Glenn Rieder, LLC. At Glenn Rieder, Dan was Vice President of Preconstruction Services and President of Shamrock Metals, LLC. Dan brings a wide range of skills and experience in operations, purchasing, finance and sales. Dan is a 1993 graduate of the United States Military Academy at West Point, New York and holds a master’s in business administration from Marquette University. Dan is a former Army field artillery officer where he served at Fort Carson, CO, Fort Sill, OK and Kuwait. Dan serves on the board for directors for FIT Club MKE and is the founder of the Whitefish Bay Memorial Day Ceremony. 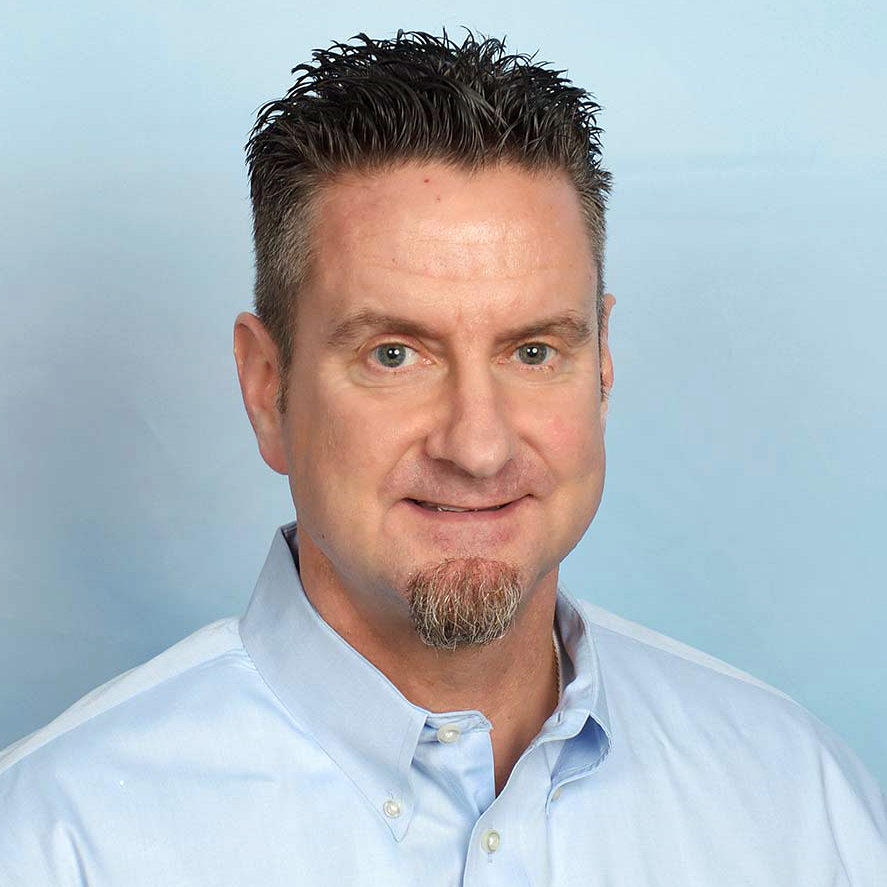 Tony brings over 27 years of chemical and technical sales experience in the PCB and PCMI manufacturing industries, with a special focus on process optimization, yield improvement and operating cost reductions for RBP Chemical Technology’s customers.

As the Director of Sales & Business Development-Electronics, Tony implements and oversees global and domestic divisional and individual sales plans and strategies designed to maximize sales and profits needed to support RBP's goals and objectives. With a strong background in both chemistry and solutions-driven sales, Tony works one-on-one with RBP customers, distributors and representatives to offer customized solutions that maximize results and provide competitive edge.

Most recently, Tony served as the International Sales Manager at RBP, responsible for driving sales of RBP’s line of electronics chemistry products across the company’s markets. Tony has a Bachelor of Science degree in Biology with a minor in Chemistry from the University of Wisconsin – Stevens Point. He is a member of the Chicago Circuit Board Association, Active participant in MRA Management Association, the IPC (Association Connecting Electronics Industries) and a volunteer for Agrace Volunteer Services. 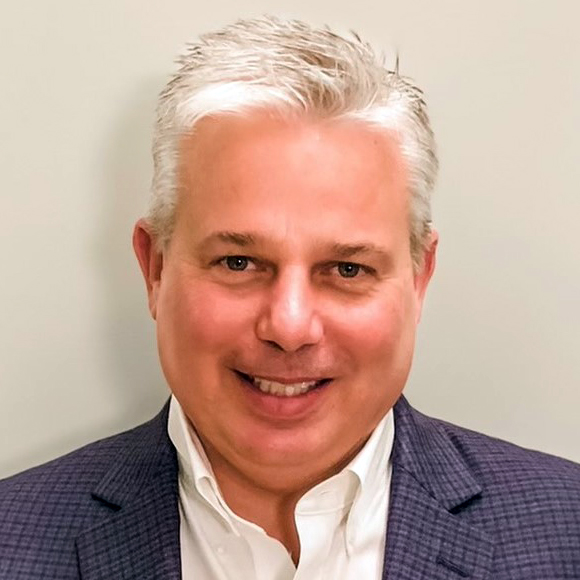 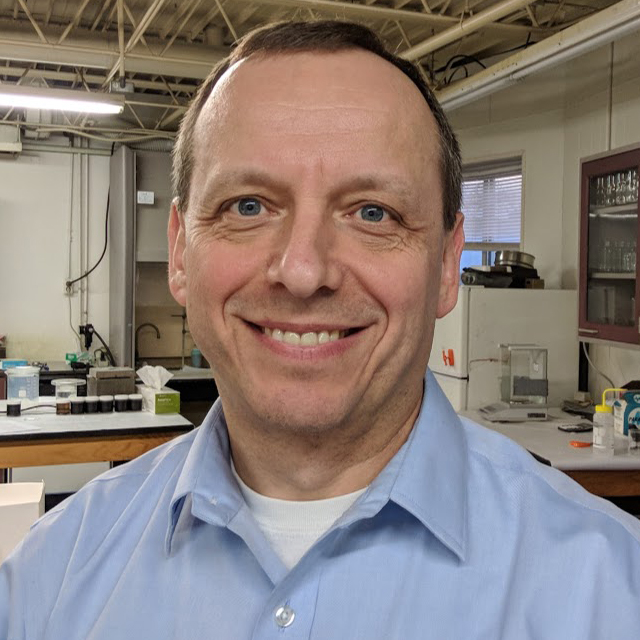 Witold Paw directs R&D activities in the RBP laboratory for Electronics Products and Medical Products. He strives to combine the discipline of chemical science and research methodologies with the practical and simple approaches that the best products and processes are characterized by. Called scientist in “prior lives”, strongly prefers to be a chemical technologist and enjoys exposure to and participation in the full “cycle of chemistry” as it touches the business of RBP and its customers. Witold is supported by an energetic team developing advanced products and responding to current customer needs solving their problems.

Witold received his M.Sc. degree in chemistry from Jagiellonian University in Krakow (Poland) and a Ph.D. in chemistry from SUNY-Buffalo. He has nearly 20 years of experience in research and development of electronic chemicals working in the semiconductor industry (ATMI/Entegris and Cabot Microelectronics), printed circuit board industry (MacDermid) and electronic component/materials segment (Xtalic). He truly sees RBP as the intelligent choice: an established enterprise, with experience, agility and focus. 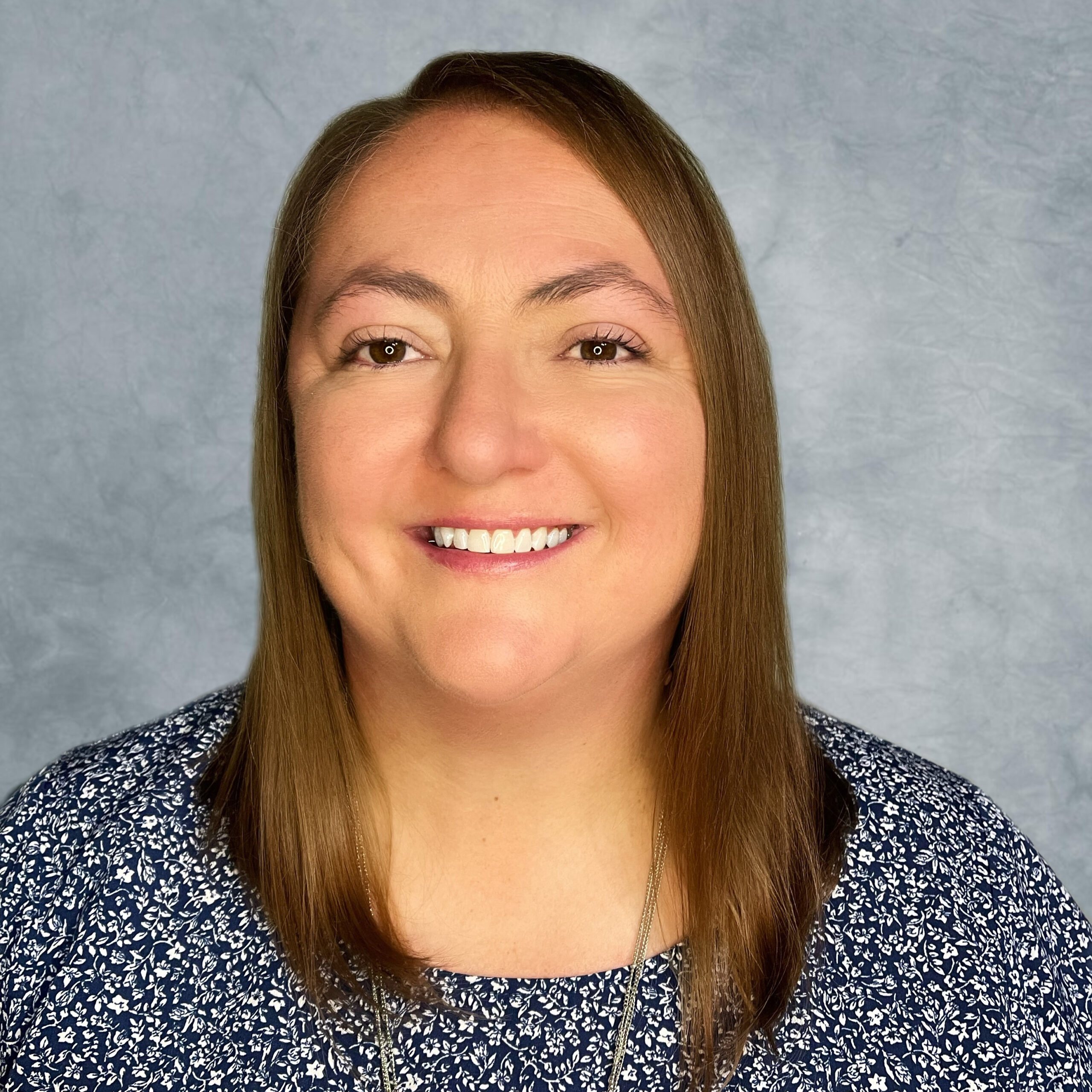 Marie began her career with RBP in 2009 as a part time Accounting Clerk with an Associate’s Degree in Accounting from Milwaukee Area Technical College. In early 2011, that turned into a full-time position, after the acquisition of PSI and NENSCO. RBP contributed to furthering her education and she obtained a Bachelor’s Degree in Accounting from Lakeland College. From there, she worked towards a Master Degree with a concentration in Accounting, and graduated in 2015, also from Lakeland College. In 2018, she added to her responsibilities by becoming the Human Resources Manager, in tandem with her Financial Manager role. 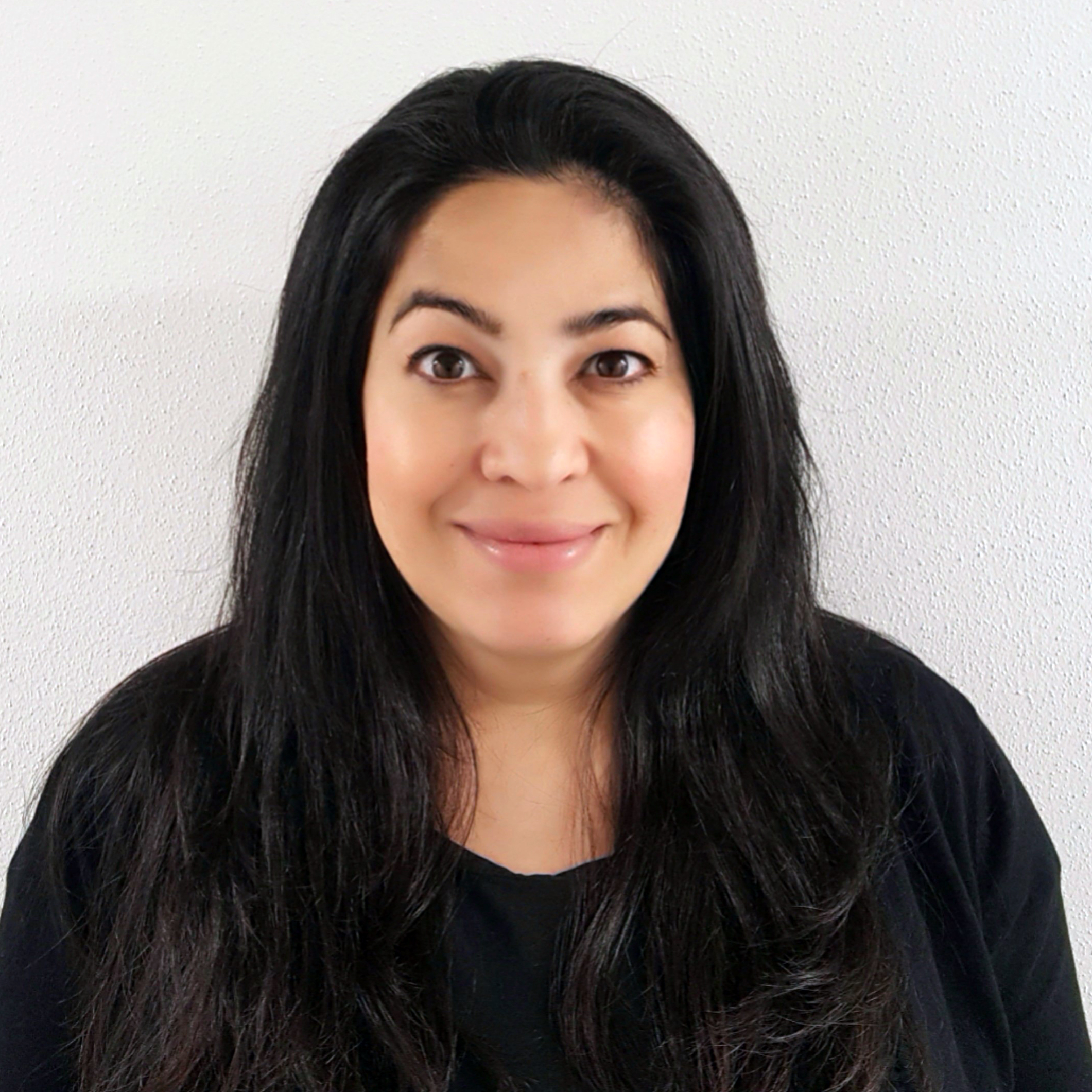 As Customer Support Manager, Juanita is responsible for exceeding expectations of service and satisfaction for RBP’s many customers. Juanita directly manages the customer support team and serves as a key point of contact for sales and technical staff. In five years with RBP, Juanita has been a key influence of various improvement initiatives and also streamlined business processes in order to effectively and continually improve the customer experience. Juanita’s twenty years of professional experience includes administering large scale project management teams and leadership development training programs, as well as managing a high-volume call center and offices for private, non-profit, and corporate organizations.