IPC Elects New Officers and Members to IPC Board

March 16, 2016 — The Nominating and Governance Committee of the IPC Board of Directors presented nine candidates for election at the IPC Annual Meeting on March 15, held in conjunction with IPC APEX EXPO 2016 at the Las Vegas Convention Center. Three candidates were elected as Board officers and will serve two-year terms. Three were elected as new Board members and three were selected for term renewal. All six Board members will serve a four-year term.

The newly elected Board officers are:

The newly elected Board members are:

“IPC is privileged to have these directors and officers added to our current slate of Board members. All are active contributors to IPC initiatives and we look forward to their continued contributions to advancing IPC and industry,” said John Mitchell, IPC president and CEO.

In addition to holding Board elections, IPC honored outgoing Board chairman, Marc Peo, president, Heller Industries.  Peo will serve as the Immediate Past Chair on the IPC Board of Directors Executive Committee for a two-year term.

For additional information on IPC’s Board of Directors including bios on newly elected Board members, contact Sandy Gentry, IPC communications manager, at SandyGentry@ipc.org. 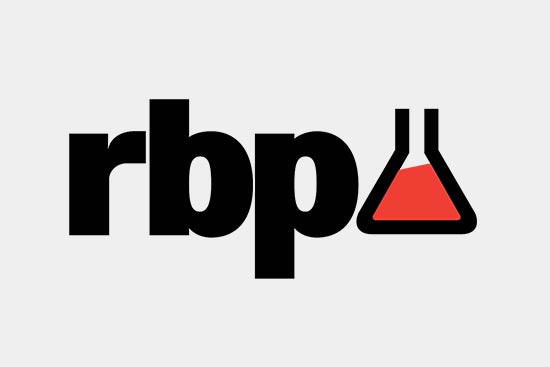 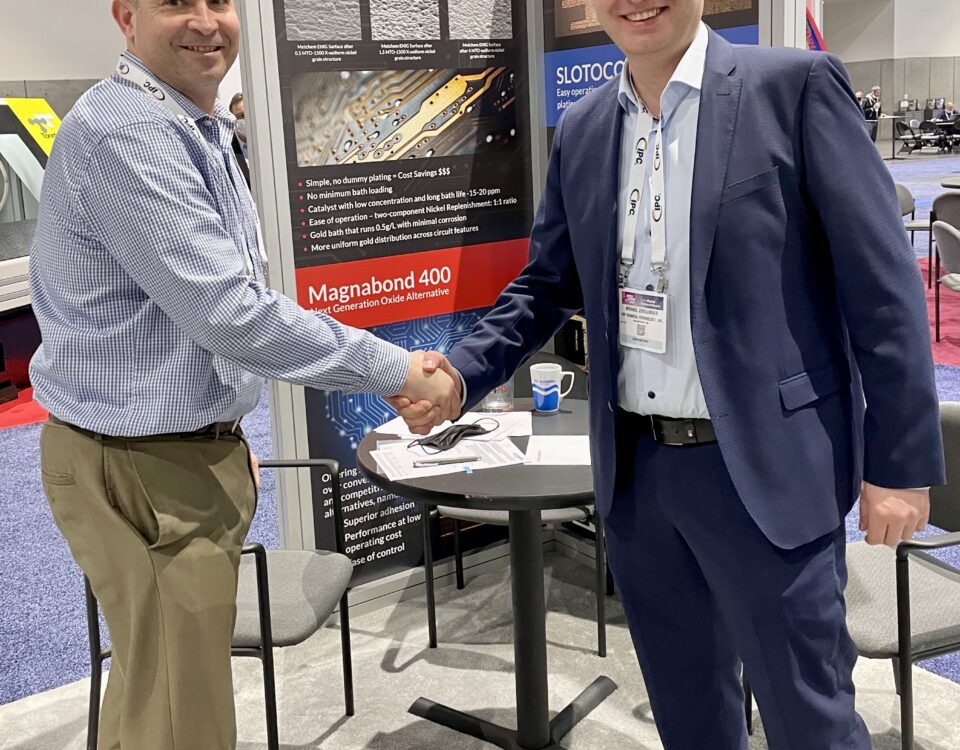