What is the Purpose of Etchback? 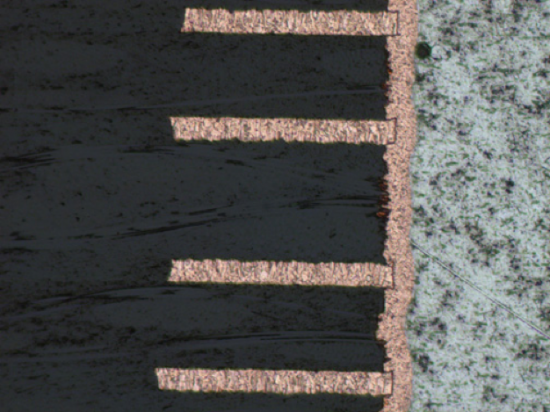 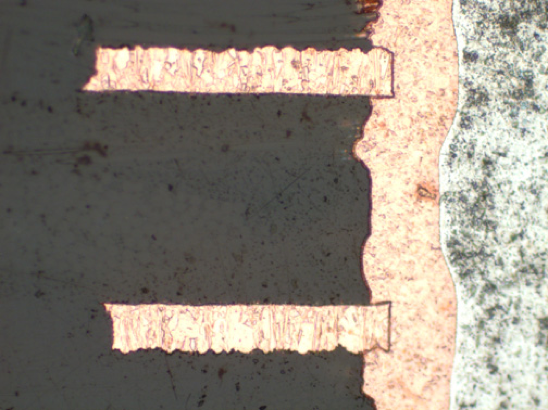 The purpose of etchback or desmear is not just to roughen the resin surface, so that the plating can stick to it, but also to be able to form a bond between the plating and the resin. If you don’t have a roughened surface when you remove the excess of smeared resin, you’re going to have difficulty getting a good uniform deposit of copper to stick and thus have difficult forming the metallurgic bond.

Something to keep in mind when it comes to etchback and making the three-point connect: do not overdo it by making desmear aggressive. This can cause other problems, like for example, a over roughened whole wall or even a wedge defect.

When it comes to etchback, keeping in mind the purpose is clean the copper so it can form a metallurgical bond for plating, and thus form a three-point connection, By keeping the purpose in mind, you can continually improve your process to make it as efficient as possible.