Not All “Fluoro” is the Same 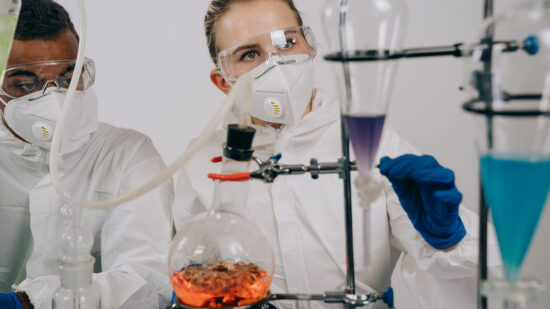 It is well-known that for etching (a.k.a. pickling, deoxidizing) titanium and its alloys, including Nitinol, one can use chemical mixtures containing hydrofluoric acid, HF.  It also well-known that it is a relatively dangerous substance.  Some medical device companies outright ban such HF-containing chemistries.  There are alternatives, which work well in many cases.  Those alternative chemistries contain another “fluoro” substance, named fluoroboric acid.  The latter is much safer, because it does not release fluoride ion at the same concentration as hydrofluoric acid.  Fluoroboric acid, HBF4, contains “bound” fluoride and has to undergo hydrolysis to yield fluoride: BF4– + H2O <->  H+ + (OH)BF3– + F–.  This equilibrium reaction is shifted significantly to the left, meaning that a decent concentration of BF4– will produce little F–.  This is different from HF, which is essentially the same as F–, at the same high concentration.  A simple confirmation of this is a measurement of fluoride concentration with fluoride ion selective electrode (ISE).  Two solutions with similar concentrations of hydrofluoric acid and fluoroboric acid show ~100 times less fluoride in the latter.  Yes, one can use very very diluted solution of HF to obtain the same fluoride concentration.  But it won’t be exactly the same situation: fluoride from the dilute HF solution will be consumed quickly but the fluoride from HBF4 will be replenished through the equilibrium reaction above (Le Chatelier’s Principle) and decrease at a much lower rate.

Because these fluoroboric acid containing chemistries have so much less un-bound fluoride they are less potent.  But they work in many cases and these chemistries are the first ones we turn to in our projects.  They may require higher temperatures and longer times to produce a desired effect but we accept this because it is a safer substance.  And only if the result is unsatisfactory do we bring out the “bigger guns” with hydrofluoric acid.  Which, by the way, can also be used safely, just with extra caution and respect.

A Better Way to Electropolish Nitinol 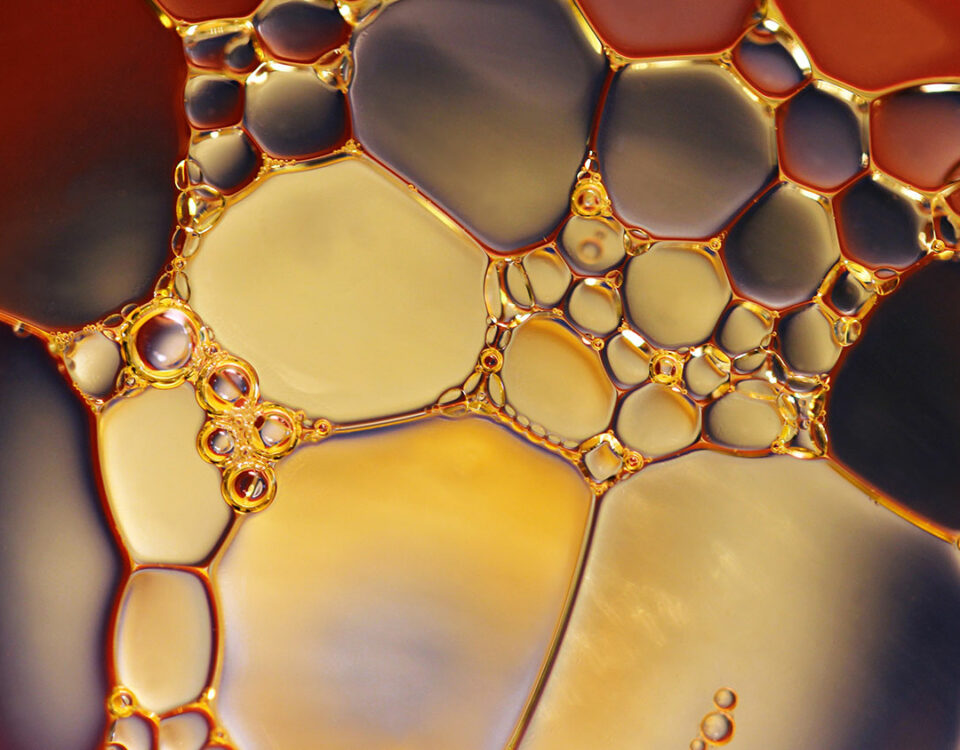